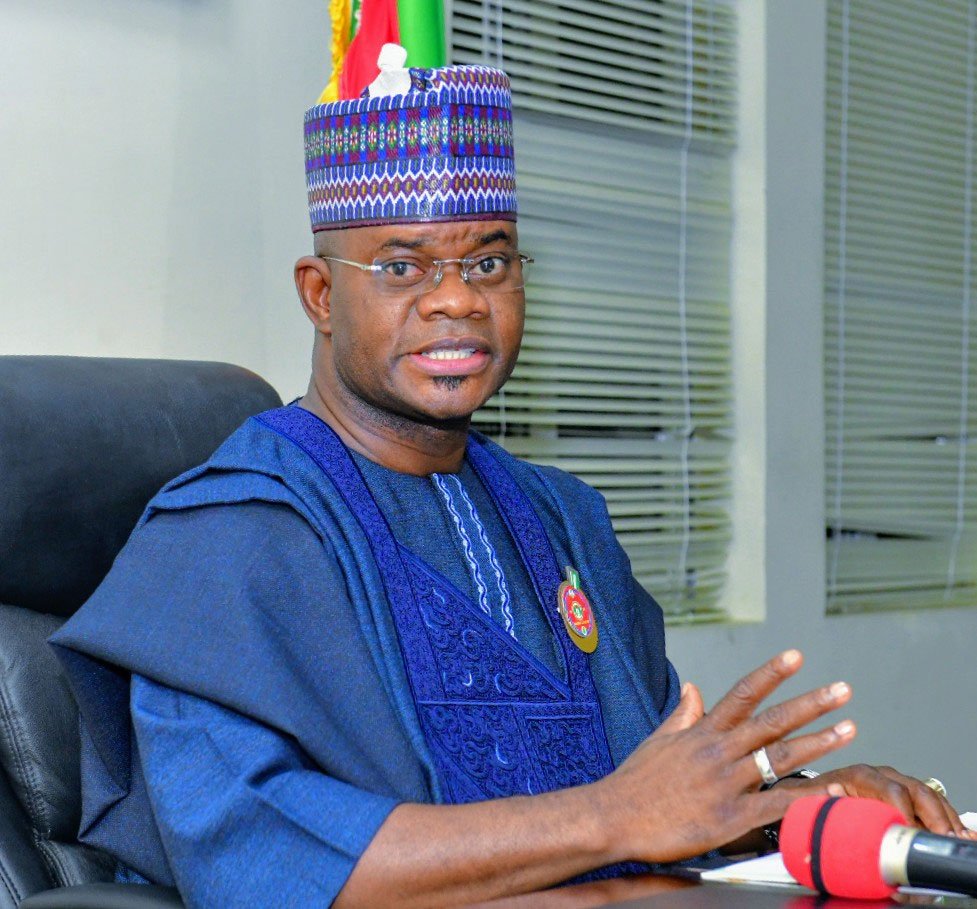 Bello, however, noted that these evil men must be apprehended and made to face the law

the governor condemned the killing of Sowore’s brother, describing the death as a painful one

Police give details in killing of Sowore’s younger brother

The governor said “evil men carrying out such an act of cowardice on a harmless citizen, must be brought to book.”

He added that no life should be lost in such a barbaric manner.

Bello noted that the 50-year-old Olajide Sowore, a student of Pharmacy at the Igbinedion University, Okada, was making such remarkable feats at that age, hence served as an inspiration and example of a determined individual.